My passion is traditional fell running….a sport that I have been competing in competitively for over 30 years!!  I excel at climbing and love competing in the races where there is a decent hands on knees climb.  In fact steeper the better which is why I love to compete in the British Open Fell running Association championship (BOFRA).  These races run typically over short distances in the Yorkshire Dales and Lake District over difficult and rough terrain.  I was BOFRA series ladies champion 2015 to 2018 and this year I will be placed 2nd overall plus 1st VET and 1st VET 45.

I also love competing internationally and have been lucky enough to be able to enter races in the mountains of France, Italy, Switzerland and Austria.  I regularly compete in the World Masters Mountain running event for GB, I was 3rd Female and placed team gold in Sousa, Italy in 2016 and placed individual 2nd the following year in Slovakia.  This year after a frustrating 6 months of injury, I competed in the masters uphill only race in Telfes, Austria and placed 7th after a disappointing battle with the altitude.  I also competed in the MCC this year, a race 42KM race part of the UTMB that ran from Martigny, Switzerland to Chamonix, France – despite not racing anything over 5 miles for over 18 months I was extremely pleased to make podium as 2nd vet at this extremely prestigious event.

In terms of achievements – my proudest moments are being 1st lady the summit in the Ben Nevis race in 2016 (we wont mention the descent!) and being picked for Team Yorkshire at the Intercounties in 2017 and taking team gold!

My love of the hills extends to helping others out too and I am an active team member of the Upper Wharfedale Fell Rescue Association. 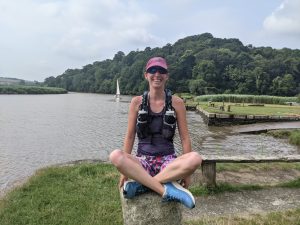 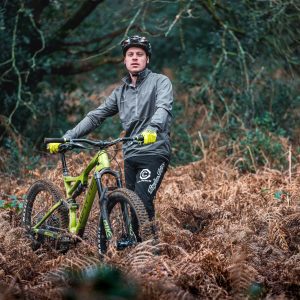 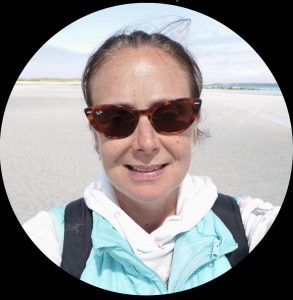 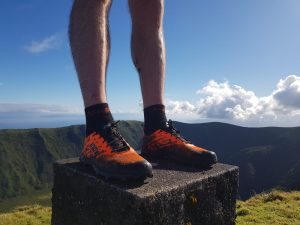 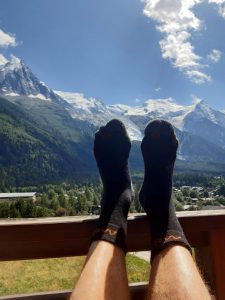 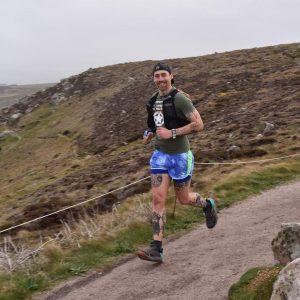